There are always two entry points to Forouhar’s body of work.  There is the formal approach that might recognize her as an interdisciplinary artist working with socio-political themes, and there is the biographical reading that presents her as an activist for whom art is the weapon of choice.  The reviews and profiles that have followed her many exhibitions of the past decade have tended to privilege the latter.  What is often ignored is the contemporaneity of her formal means: Forouhar was trained at the University of Design in Offenbach as a fine artist, but the design elements of her education have clearly shaped her visual sensibility.  She turns everyday objects into metaphoric statements, anticipating and emphasizing the viewer’s interaction and thought process—an attitude very much in keeping with a generation of European artists that emerged in the 1990s, for whom the question of medium was both secondary and a broad field of possibility. Media Farzin 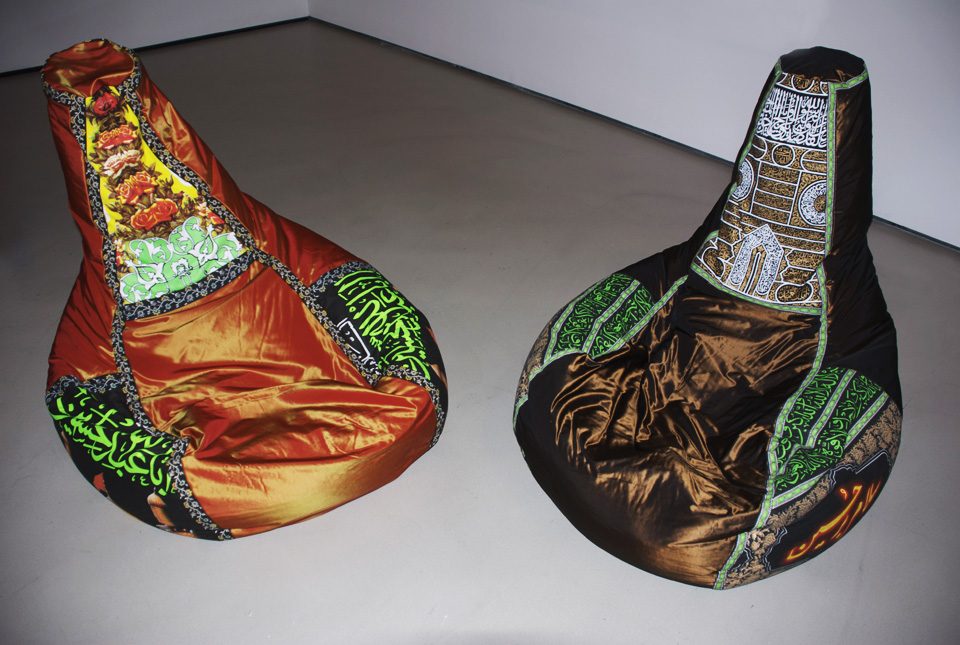 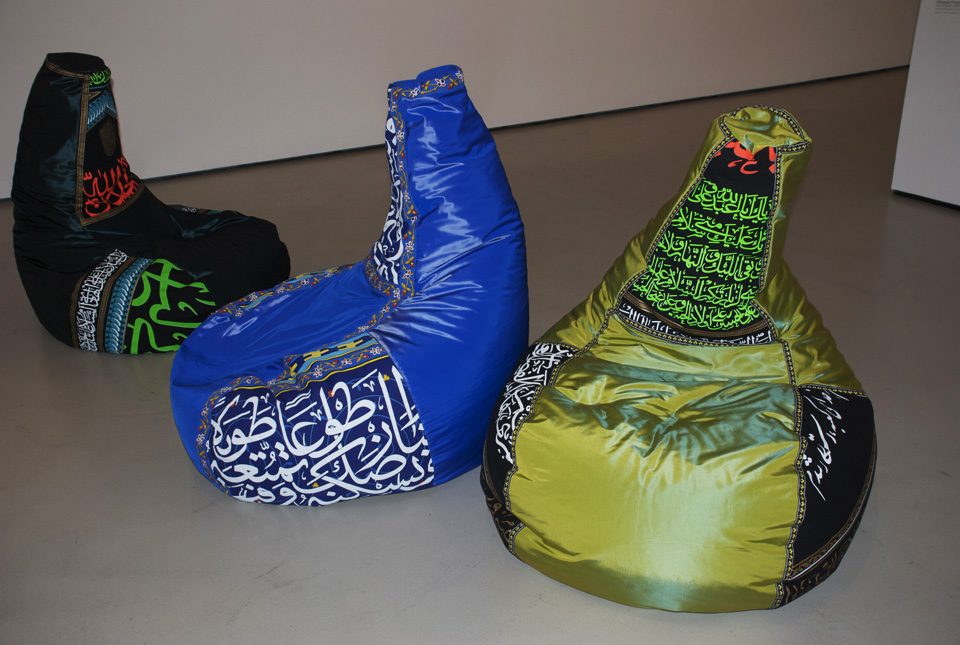 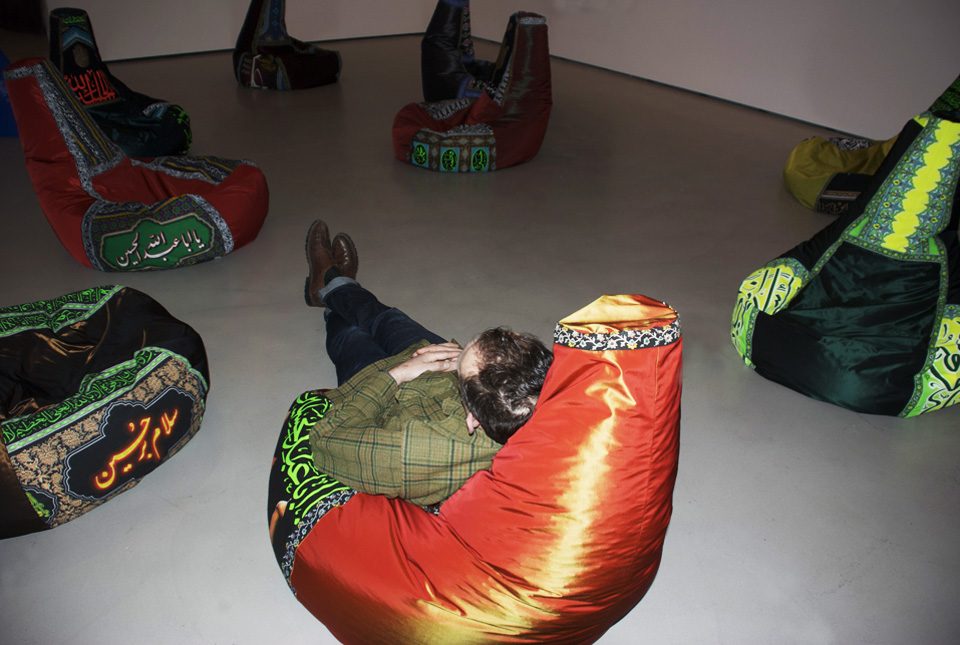 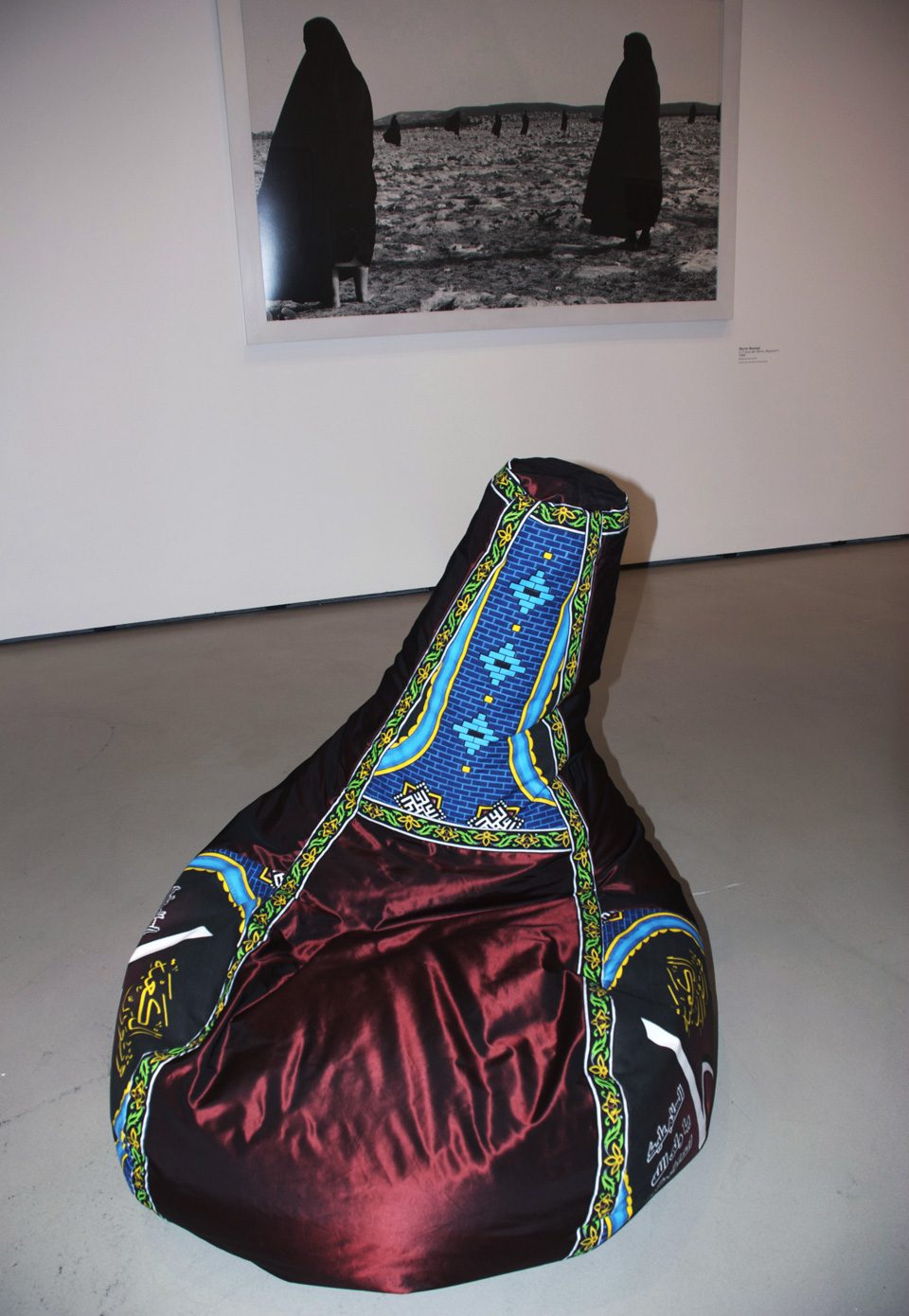 The Power Of Ornament, Belvedere, Vienna, 2009 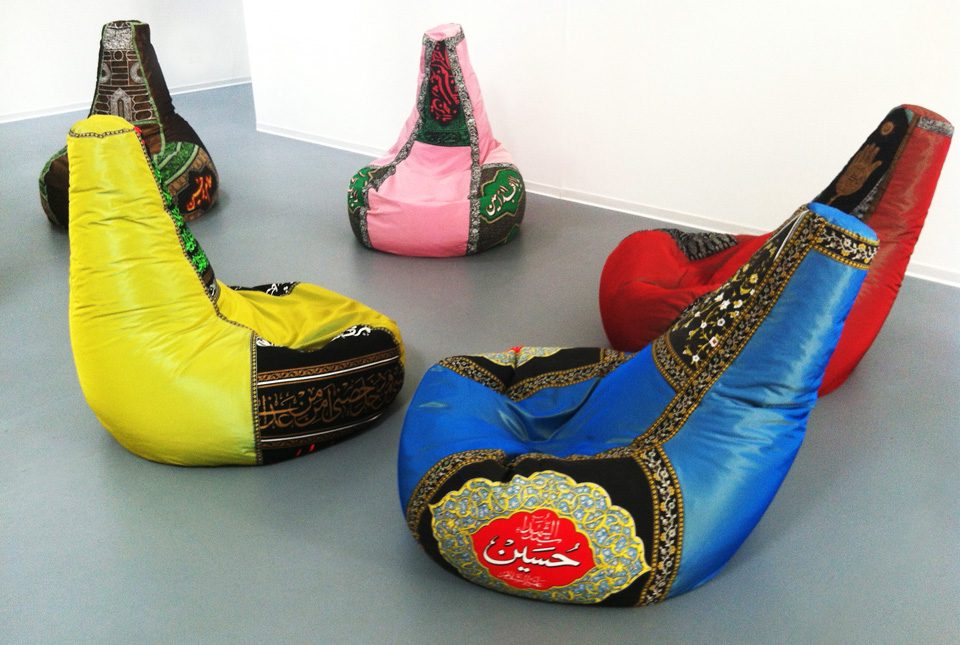 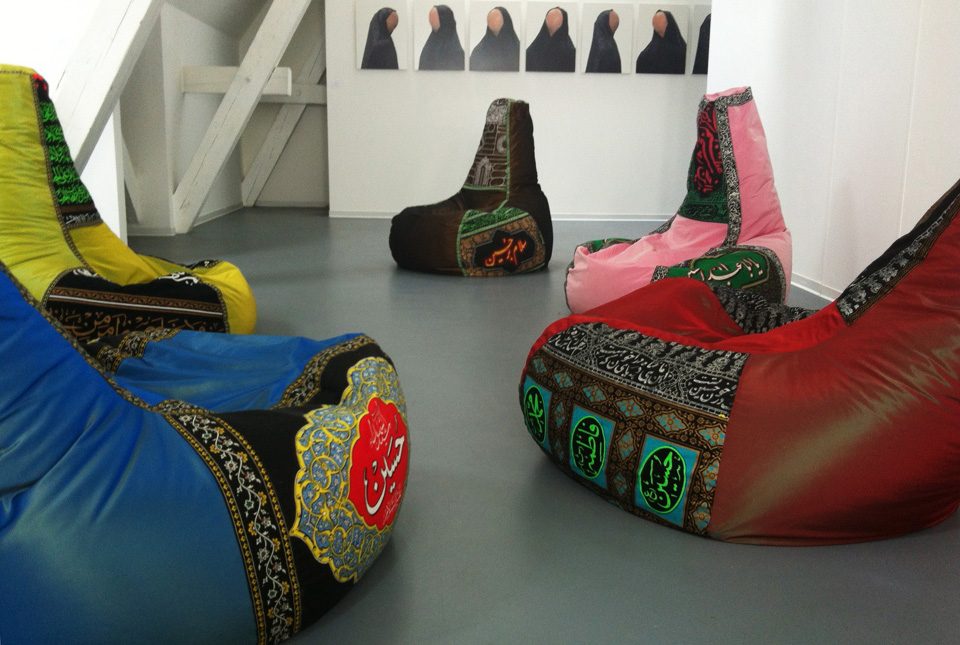 He Kills Me, He Kills Me Not, Art Gallery of Neunkirchen, 2013 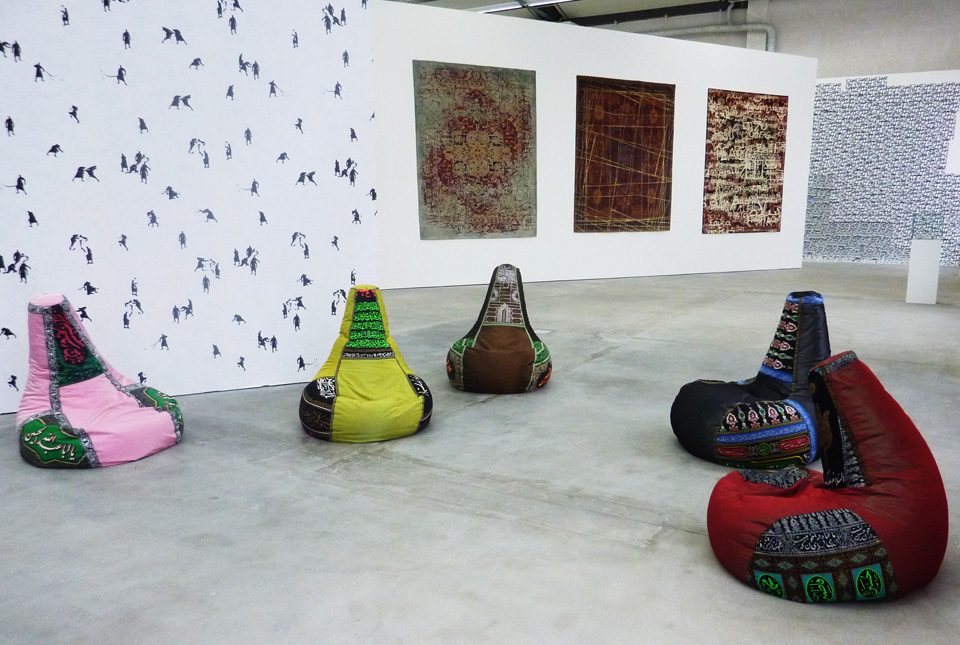 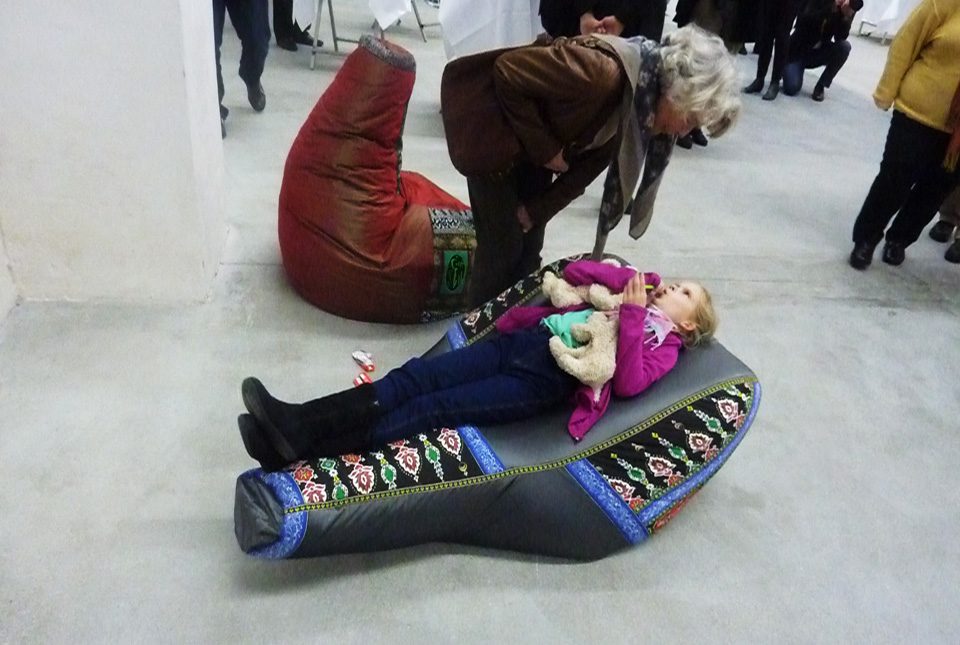 The Pattern that unites, Kunsthalle Lingen, 2013 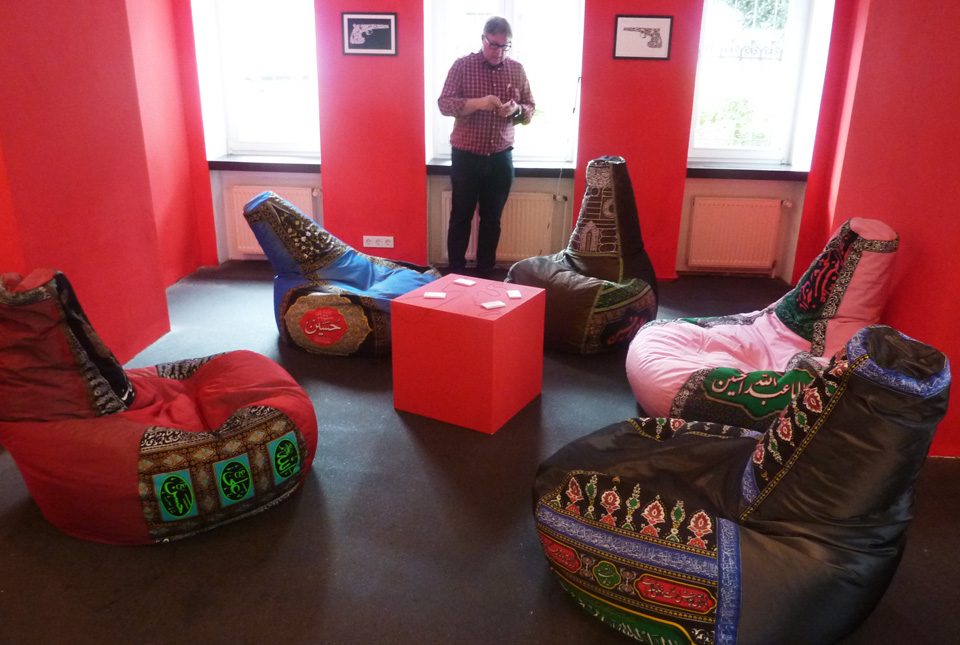