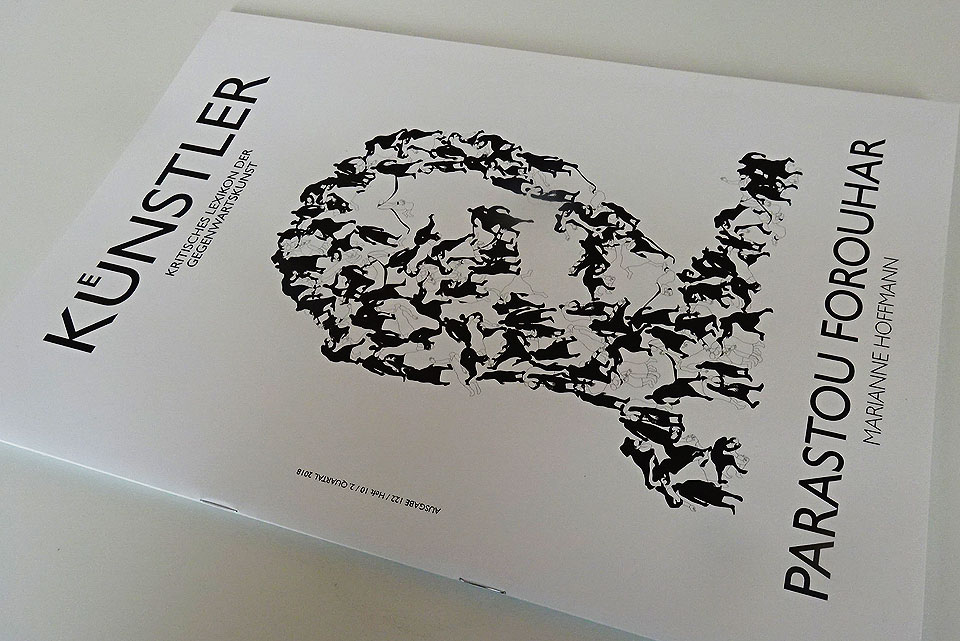 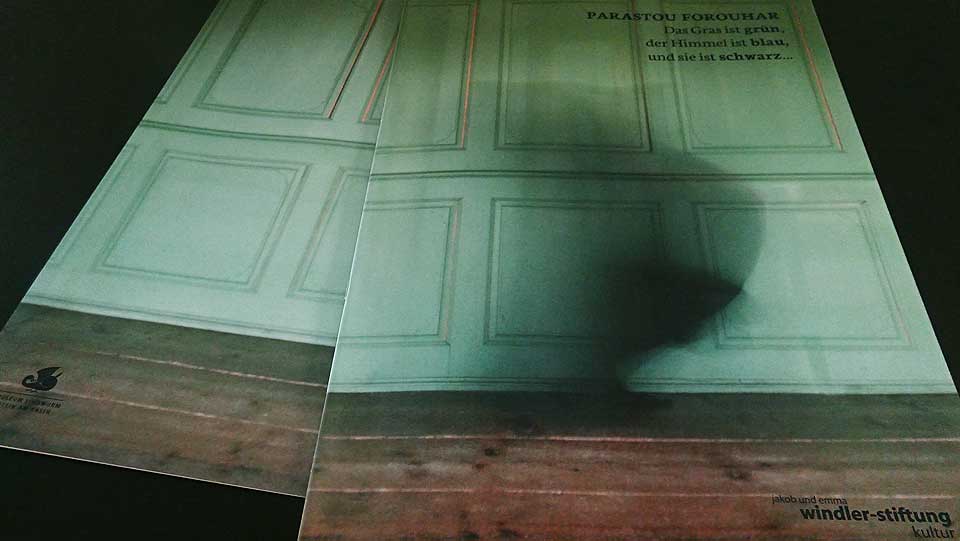 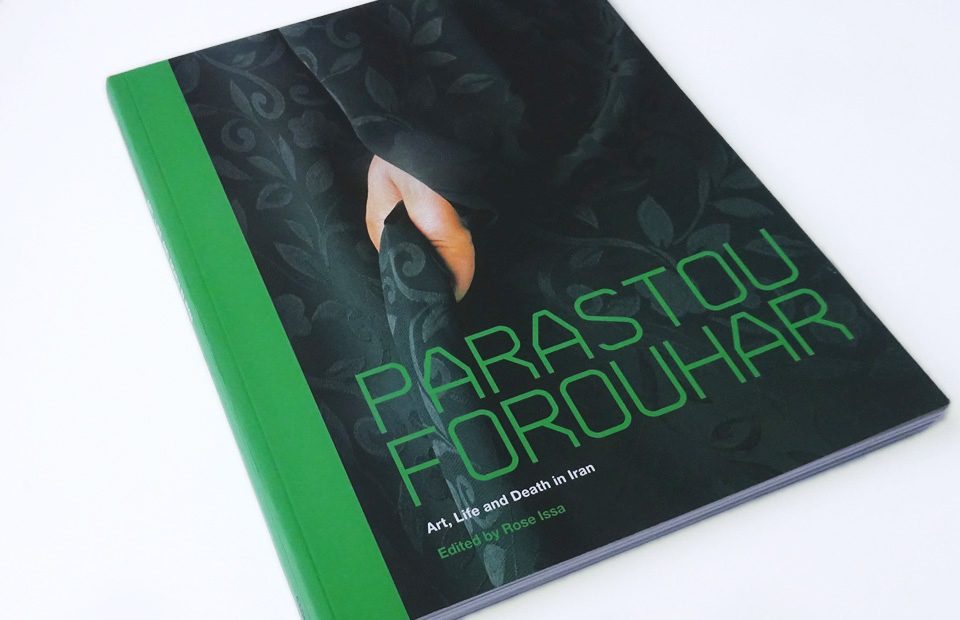 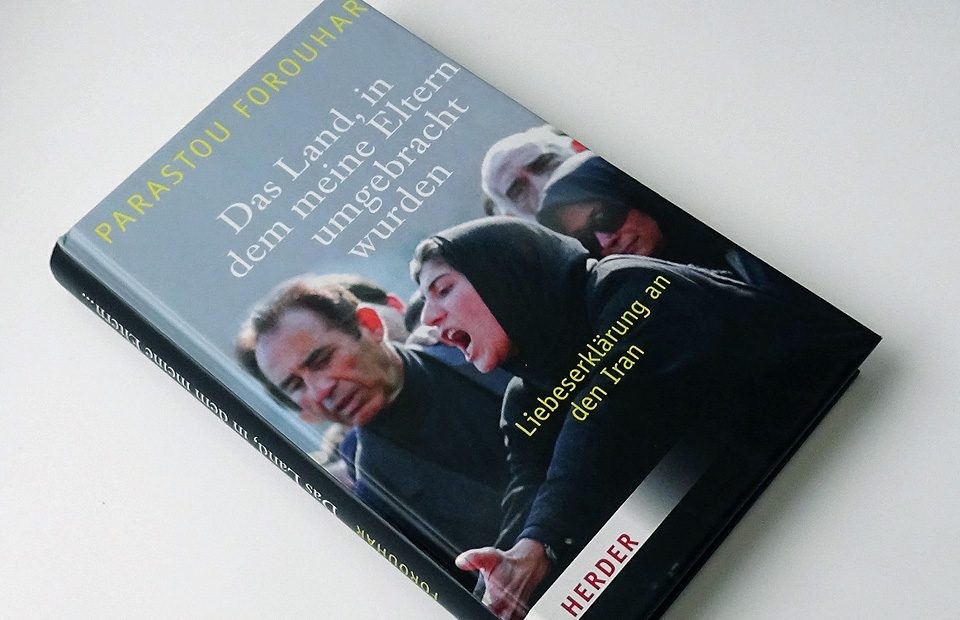 In autumn 1998, a series of political assassinations took place in Iran. My parents Dariush and Parvaneh Forouhar, two leading opposition politicians, were the first victims of these crimes. I received the news of their murder in Germany on a Sunday evening. I travelled to Iran two days later. Since then my trips have become acts of resistance.
The book details reports of my trips over the last thirteen years. I wrote it to firstly give an insight into my efforts to investigate and solve the crime of these political murders in Iran, but also to tell the story of the day-to-day circumstances in which these processes are ingrained. To tell the story of a culture of concealment and the silencing methods of an illegitimate state and of the people who become the aides to such criminals. To describe the dread that drives them.  To tell the story of dealing with the fear and anger that many carry around inside them, just as I do. To report accounts of repression that weigh heavily on old and increasingly newer tales of destiny, of the courage and resignation of people that I know, to write about my brother’s grief, about my grandmother who has lost her benevolent God and about the consolation given to me by a taxi driver as we drove to court. To tell the story of my parents’ house that is filled with the warmth of my memories of them, yet keeps watch at the same time over the tragedy of their deaths.  And of the pair of cypresses that I planted in the garden in honour of my parents. That are always withering and suffering. And which I re-plant over and over again, full of defiance and hope.
It is not only scars that are left behind by political crimes but also a responsibility that must be borne until they are solved completely and named as such. With this in mind, I hope that this book finds a wide audience.

The Poetry of Unloved Preception
Art Gallery of the city Fuerth, 2013 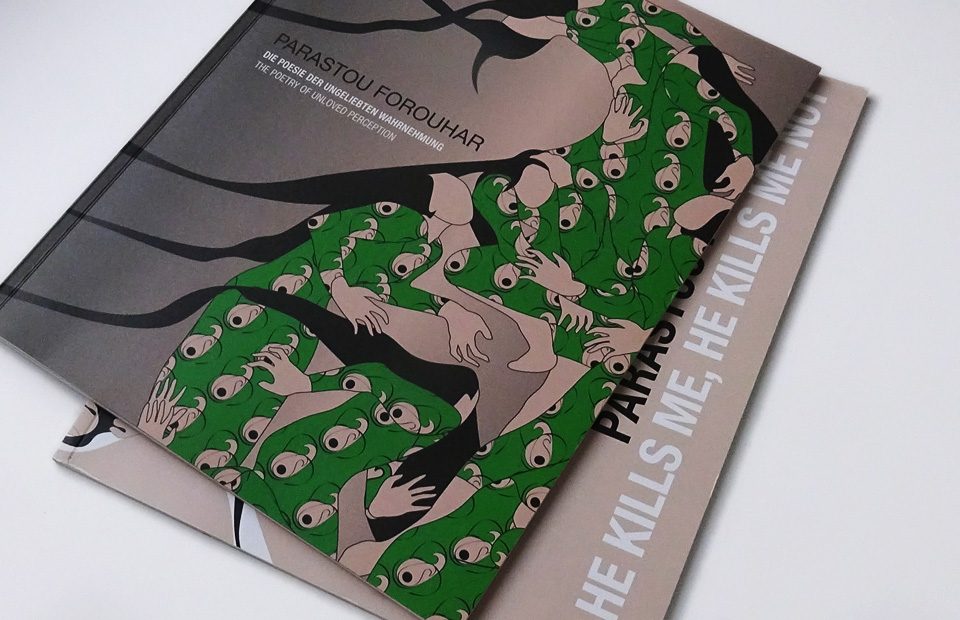 He Kills Me, He Kills Me Not
City Gallery of Neunkirchen, 2013 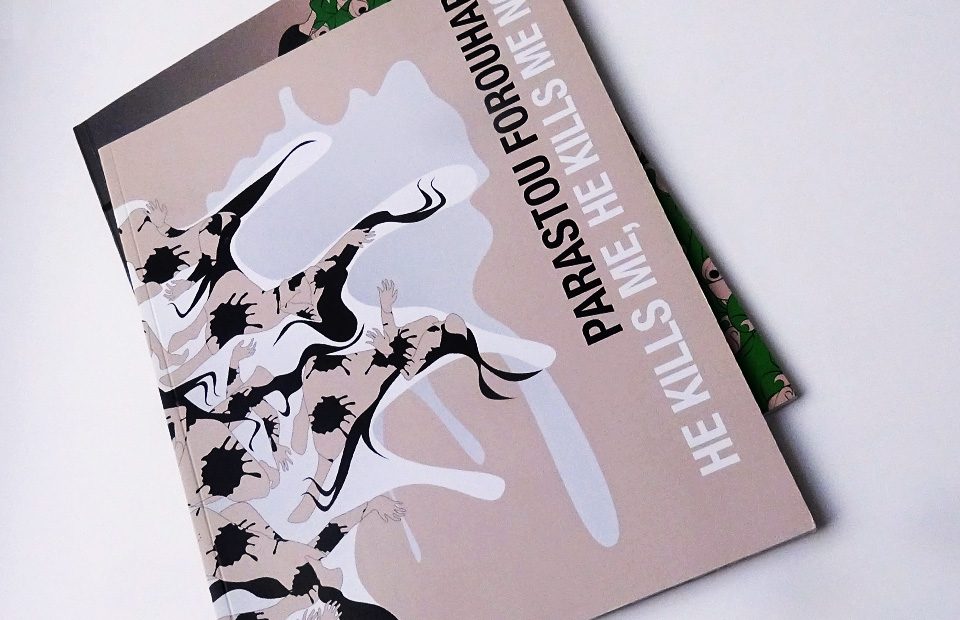 Read in the name of Iran
self-published book in Farsi, 2012 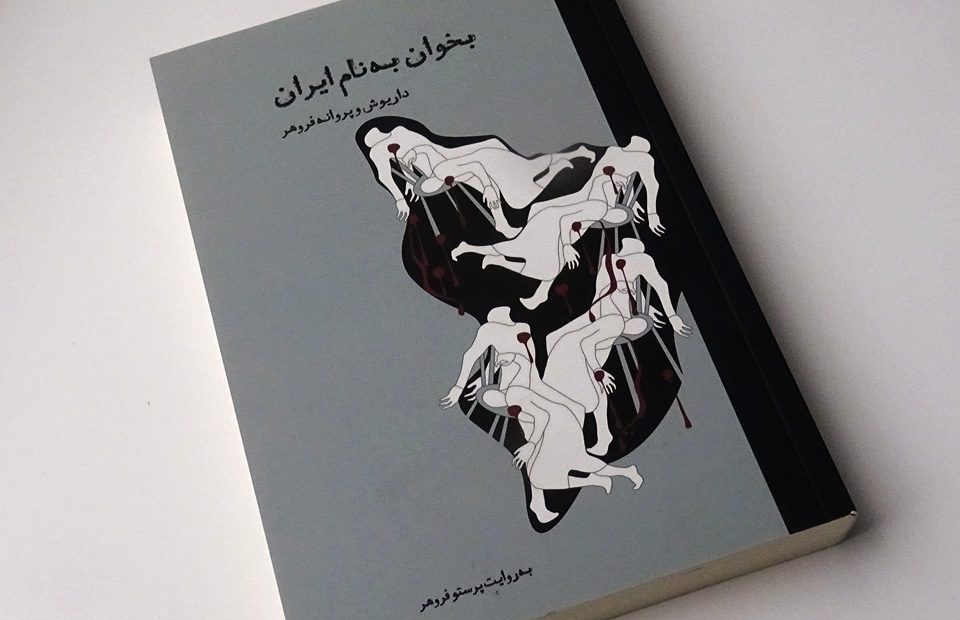 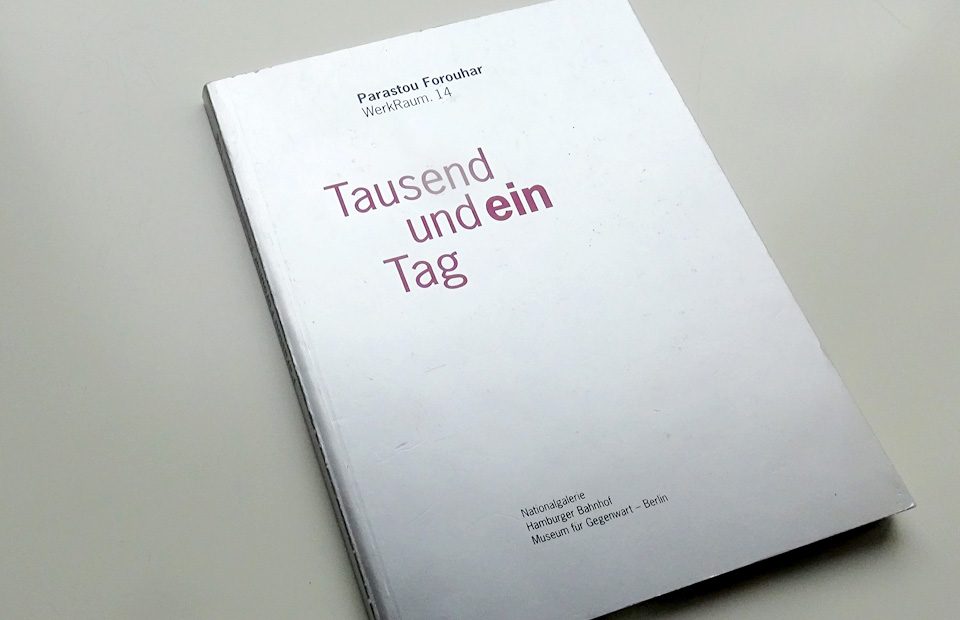